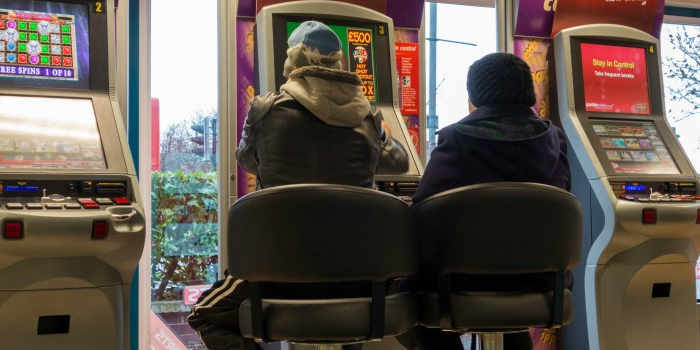 Gambling can be fun but it can also be addictive and be problematic. For this reason, the stake on gambling machines in British betting shops has been significantly reduced to just £2 to £50 according to reports.

The government already made an announcement in October that it would reduce the top stake on machines. From £100, it has been reduced to £2 to £50, which was the limit that was agreed upon during the consultation last Tuesday.
During the consultation, Department for Digital, Culture, Media, and Sports mentioned that the aim of this measure is to bring down the potential losses on the Fixed Odds Betting Terminals as well as the risk of harm to the player and its community. Looking at the big picture, should it be this drastic?

Effects of This Move

It is true that Fixed odds betting terminals (FOTB) serve as an important source of income for high-street bookmakers. According to reports in 2016, Ladbrokes Coral, a British bookmaker made around £800 million in revenue from gaming machines in 2016. After this new rule has been passed, we can expect that there will be fewer people going to the terminals.

According to bookmakers, there is a high probability that they will be closing the high street stores in case they are losing income from the machines. Severe cuts in the maximum stakes, according to William Hill in October should be reviewed mainly due to its possible effect on high street stores’ income.

It was also reported that this new limit will most likely affect mature betting as well such as horses. A Department for Digital, Culture, Media and Sports spokeswoman mentioned that the government was “currently consulting on what the exact cut should be, and would make a final decision in due course once all the evidence has been considered”.

Shares of bookmakers have also been affected by this announcement. Shares have plunged on Monday as the report over the weekend has been announced. William Hill shares were trading 13% lower on Monday Morning while Ladbrokes Coral also plunged to less than 10%.

Patrick Coffey, an analyst at Barclays, mentioned that this move has not been factored in by UK-based gambling companies. This only means that they’ve been blindsided by the recent turn of events. And what could be the worst thing that could happen? It is likely that they are going to lose more money in the coming months if things don’t go back to the way they are.

The terminals have been dubbed as the “crack cocaine of high street gambling”. The reason behind this is that players are allowed to bet as much as £300 per minute on these games such as roulette. In a report by the Gambling Commission last year, it was mentioned that 43% of players were either problem gamblers or at risk of becoming a problem gambler.

Though nothing is final yet as to how much should be the cut, one thing is for sure going to happen and that is the stake will definitely reduce sooner than later. Its goal is mainly to protect people who are addicted to gambling and those who have a tendency to get addicted to this activity. 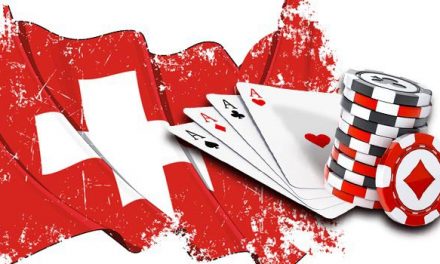 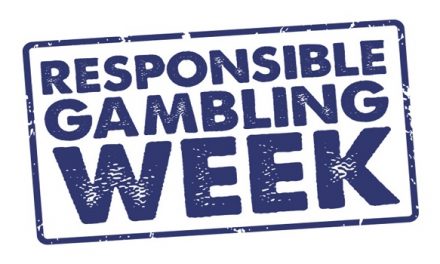