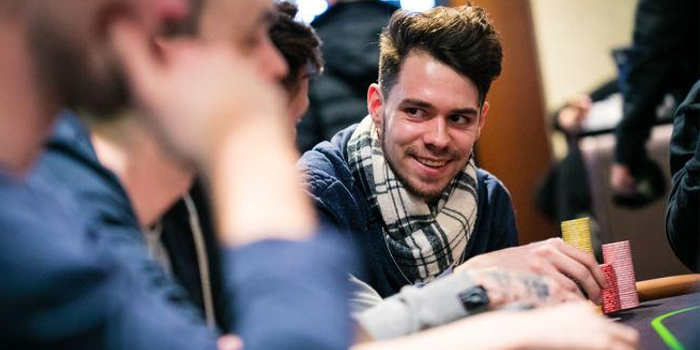 One of the most exciting poker games in Europe already started. The 2018 Unibet Open London £990 Main Event started off quite well with 202 players in action. And with all the action, it was surprising to see some names for the second day.

Notable Players for Day 1a

The Day 1a was quite interesting with a prize pool that was set with £314,100. It gets even more interesting from here since the top 47 sports will be able to share with the minimum prize of around £1,870. As for the winner? The winner is expected to go home with £65,580.

Second in the chips, after Day 1a was done was Bhavin Khatari that had 249,000 and followed by Peter Kaae from Denmark with 226,500. There are other notable players including Laurent Polito that had 223,500 and Lorenc Boci that had 203,000.

Notable Players for Day 1b

For Day 1b, it was Jeremy Sardene that took the chip leadership position with a massive stack of 302,000. Next was Francis Foord-Brown with also an impressive stack of 292,500. During the start of the Unibet Open London 2018, Francis Foord-Brown was one of the favorites going into the event as he was able to finish fourth last year with £23,000 prize money. Will he be able to repeat his performance or even surpass what he was able to do last year?
Sardene was able to jump into a big stack position right after winning a flip using pocket jacks against Benjamin Lebor. He was also able to force Julien Sitbon, who is the £2,200 High Roller Champion, into a big fold during the last level of the Day 1B in order to bag the top spot.

But of course, there were also some other notable players in Day 1b and it seems that it is still a close competition. For instance, there’s Deivis Rinkenvicius with 243,500 and Marius Pertea following with 230,000. Gary Fisher also has 204,500.

It was Pertea who was able to win the last Unibet Open Main Event that was held in his home soil in Bucharest. He also had a good run during the WPT European Championship in Berlin around a month ago.

After 11 levels, Day 1b was depleted down to just 52 players. As for Day 1a, there were only 36 players left making it only a total of 88 remaining players for the Day 2 of the event that is being held at the Grosvenor Victoria Casino.

Unfortunately, none of the Unibet Poker representatives made it through. Mark Purdy was among the first players to get eliminated. He would later be followed by Ian Simpson, Daiva Byrne and the two UnibetPoker.fr sponsored professional poker stars Alexandre Reard and Quentin Lecomte.