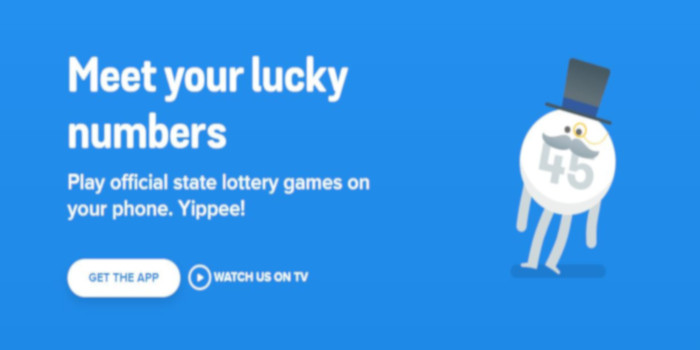 The United States is a place for technological innovation. With the now growing gaming segment, there is a lot to be done. But the US is not overlooking its commitments to responsible gaming either. Jackpocket, a mobile-first start-up that is assisting lotteries across the country, has just been granted a responsible gambling certification.

Going USA with Jackpocket and the Lotteries

Jackpocket, the US-based innovative company, has been working hard to help the country set up its lotteries that bring innovation and cloud-based solutions. However, the company has just obtained an important distinction this week.

On November 15, Jackpot was granted a responsible gaming certificate, which puts the company ahead of many similar initiatives that have only recently joined the industry. With this in mind, the National Council on Problem Gambling (NCPG) now officially recognizes Jackpocket as a fully-fledged member of the Internet Responsible Gambling Compliance Assessment Program (iCAP), which is the country’s highest standard for carrying out safe gaming practices.

The reactions have been upbeat. NCPG Executive Director, Keith Whyte has expressed her satisfaction with adding Jackpocket to the family of newly-licensed bodies that are sworn to uphold the values of the sector come what may.

We applaud Jackpocket on achieving their iCAP certification and for their ongoing commitment to consumer protection.

It was not easy to obtain the iCAP certificate either. The process required rigoros testing, reviewing each individual aspect of the company and looking for past misconduct as well as the legal foundations of future complications, such as badly establishing guidelines and terms & conditions (TOC).

However, the audit revealed that Jackpocket is fully prepared to protect customers from harm and help them avoid abusive gameplay practices. There have been a number of useful features that were part of Jackpocket’s offer.

Jackpocket enforces deposit and spend limits. Players can also set their own limits, which cannot be modified for seven days. Customers who ask for high deposit or spend limits are monitored for risky behavior, and checks can be made on the affordability of their play.

But apart from seeking to aid gamers by introducing limits, Jackpocket also gave people enough opportunities to reconsider their gaming, encouraging them to opt for the self-exclusion schemes should they feel the need to.

We want our players to be entertained, but it’s our top priority to make sure the experience doesn’t turn from being fun to financially troubling. – Jackpocket CEO Peter Sullivan

The company’s CEO, Peter Sullivan, has spoken highly of the newly-received certificate, noting that he and the entire organization were satisfied to have met the highest standards implied by iCAP. Mr. Sullivan noted that to him it was equally important to help gamers enjoy the products in a safe and risk-free environment.

Equally, Mr. Sullivan stressed the importance of his own company being able to identify issues and detect problem gamblers before their spending habits have taken a personal or financial toll. To this end, Mr. Sullivan believes Jackpocket to be fully-prepared to live up to the expectations set out in the iCAP certification 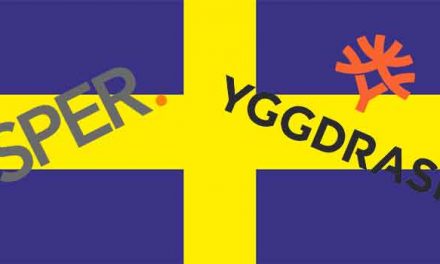 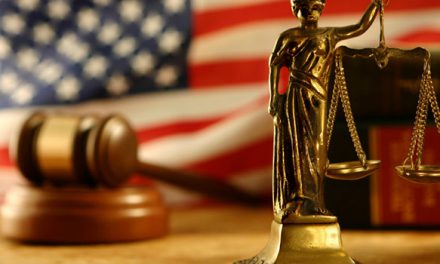