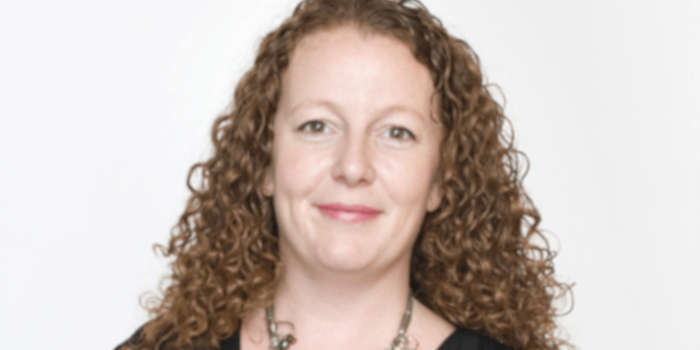 Social responsibility must be bolstered among gambling operators, estimates Senet Group’s CEO Sarah Hanratty who spoke to a respected media outlet specializing in bringing around business news from the sector.

With the Responsible Gambling Week now behind us, Hanratty acknowledged the significant progress that has been achieved over the past few years and continues to be made today. However, in order to create the conditions necessary for a safe market, more efforts will have to be made.

The industry doesn’t seem to be doing badly. According to industry experts, 11,000 websites made sure to advertise responsible gambling, breaking to their player bases the alternatives, safe practices, and when to choose and opt out of the competition should they feel the need to. The form of raising awareness varied with putting up ads to handing out flyers.

Hanratty agreed that one of the most important progress made today is the realization that operators had come to on their own – in order to stay competitive, they would need to uphold the highest possible standards of social responsibility.

Hanratty elaborated that companies are now fully aware of the issue and the personal damage that it entails, also noting that business models are now changing to create more sustainable operations that will be useful in the long term.

The Bookmakers in the Mainstream

One of the ways for the United Kingdom to deal with issue has been the increasing number of sports betting agencies in the mainstream. The Scottish Professional Football League (SPFL) has been promoting one of the strongest messages of the Senet’s Group, i.e. “When the Fun Stops, Stop”.

Meanwhile, other mainstream bookmakers, such as Betway have been making an appearance in the English Premier League. All participants in the public advertisement space, though, are held to stricter standards than before, courtesy of the UK Gambling Commission.

Hanratty said that the entire industry needs to become better at collaborating and create practices that can be shared across the board in order for more rigoros and mutually-beneficial standards to be achieved.

We simply must be better at collaborating, on safer gambling initiatives and sharing best practice.

She acknowledged that there was still a lot of work to be done and that it would require a team effort to be accomplished. One of the ways to achieving the stated goals of the Responsible Gambling Week, according to Hanratty, is to rely on data-driven solutions, which help operators nip problems in the bud or build reliable models allowing them to predict such problems or/and address the already existing ones.

Hanratty noted that an important effort should be done in advertising to curb negative practices and reactions. She expressed her conviction that in order to achieve a beneficial state of affairs, everyone involved, from government, to operators, to gamers, should collaborate and work closely lest the responsible gambling initiative is unsuccessful. 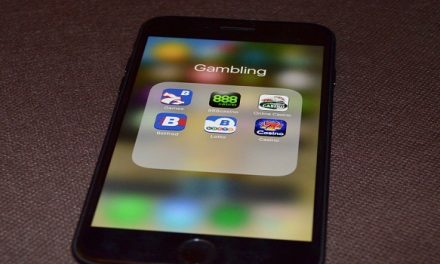 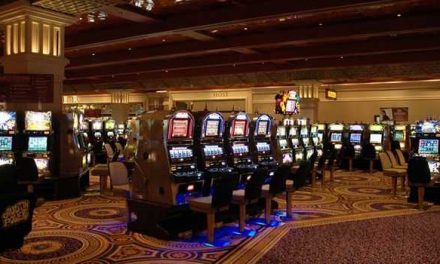 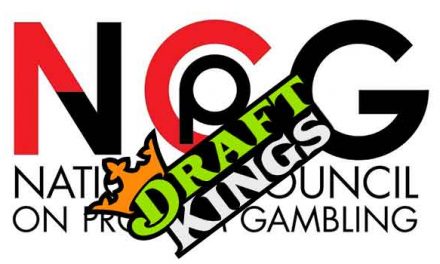