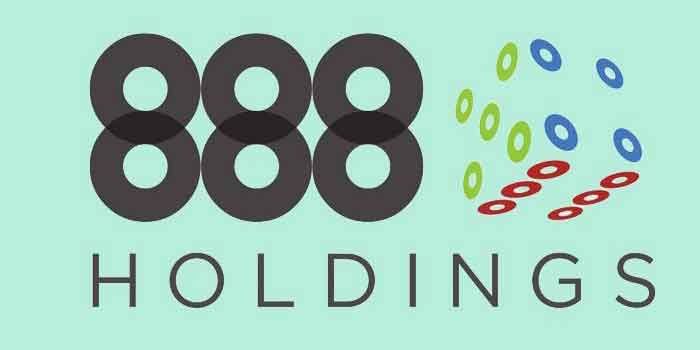 Gibraltar-based gaming and entertainment solutions provider, 888 Holdings has appointed Andrew Anthony as its Responsible Gaming Director as part of its efforts to ensure the improvement of its responsible gambling operations, systems, and processes. Mr. Andrew who will now be leading the company’s player protection efforts with the aim of enhancing consumer protection has worked with the 888 Holdings for the past 15 years. He will be reporting to Yaniv Schwartz, the senior vice president of Customer Risk Management at the company.

The company’s employees are more than pleased with the new appointment with most of them describing Andrew Anthony as the perfect candidate for the position. According to Yaniv Schwartz, Andrew has gained “numerous insights into the behavior of the Company’s player base” and this is just one of the things that make him the perfect fit for the position. He will, therefore, be bringing an extensive amount of methodologies and quantitative experience to his new role as the leader of the Responsible Gaming team.

“888 strives to ensure that those for whom our games are not intended will not be drawn into the gaming environment and that those customers who develop a gambling problem are quickly identified and helped,” Schwartz added.

As it stands, 888 Holding’s Responsible Gaming team works in conjunction with its in-house player behavior monitoring tool which has also been improved significantly in an effort to reduce the number of casualties of gambling-related harm. Observer, the 888 Holdings in-house tool, analyses player behavior and raises the alarm in case it comes across any form of unusual activities.

Gamblers in the US are All for Responsible Gambling

The United States is one of the fastest growing gaming markets on the planet and it comes as little of a surprise that concerns over problem gambling were eventually bound to arise. Fortunately, a recent study commissioned by the American Gaming Association (AGA), reveals that the acceptance of responsible gambling efforts is at an all-time high. The association further revealed that a good number of gamblers were not only aware of responsible gambling resources but they were also setting gaming budgets and sticking to them.

According to the study, 90 percent of bettors had set casino gaming budgets and 9 out 10 of the casino visitors were found to have been tracking their spending. These findings are of great significance especially now that 88 percent of American adults consider gambling to be an acceptable form of entertainment. With such efforts in place, the American gaming industry is certainly bound to be safer for everyone while at the same time being more profitable than ever before. 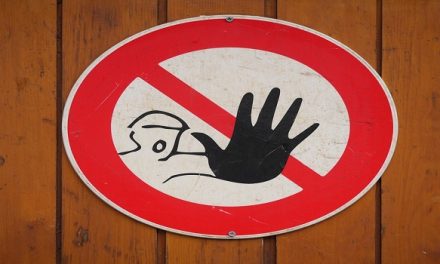 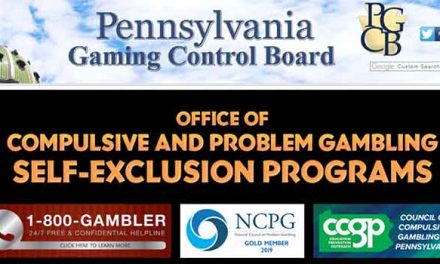 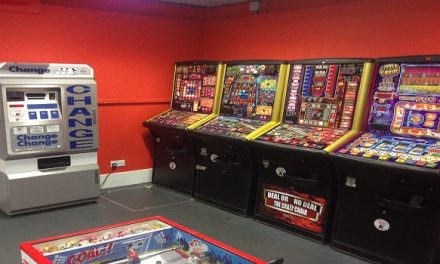 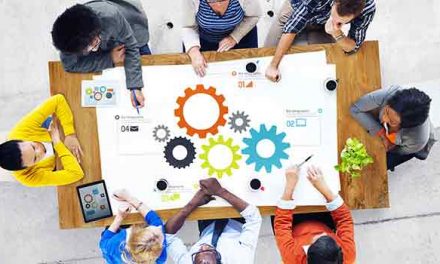