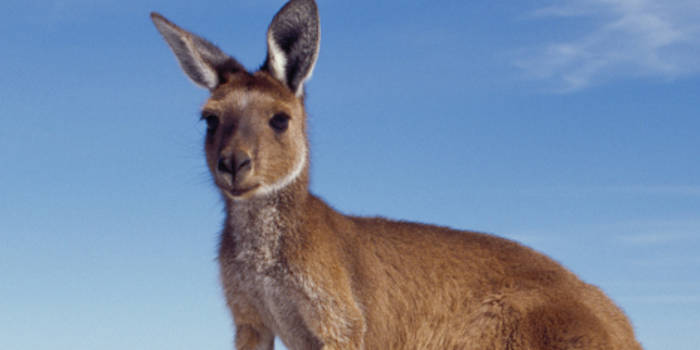 Responsible gambling initiatives in Australia are stepping up their game. This time, they will use the full backing of the government, which has finally fully-approved the Australian National Consumer Protection Framework for sports betting.

Following prolonged negotiations and pushback from Queensland, all six Australian governments have been brought on board, agreeing to give the go-ahead of a federal bill that is intended to bolster social responsibility and enforce standardized advertisement standards in the betting & gambling industries.

Although there was a small opposition coming from Queensland for a while, with the local government insisting to handle the issue on its own, the differences have been put behind and Australia will enjoy a rather centralized social responsibility initiative.

The potential benefits from the move are many and all are worth it. The country will see its first national self-exclusion scheme arrive. In simple words, any problem gambler will be able to fill out a form and they will be immediately barred from accessing bookmakers that may lead to relapse.

In addition, the country and businesses agree to introduce common advertisement standards, which will avoid false bonus ads appearing. Other legislations, such as the United Kingdom, have been adamant in the face of misleading advertisement.
For example, the UK Gambling Commission (UKGC) has been slapping multiple casinos with fines for airing misleading ads. This is precisely what Australia wants to address, too, although the country hasn’t got as much experience as the United Kingdom in regulating this segment.

Responsible Gambling Is All the Rage

It’s all about responsible gambling, though, and customers will see a number of measures that will ultimately prevent them from tipping into reckless gambling behavior. According to the government, as many as 2.5 million people in Australia will be affected by the legislation.

In addition, verification processes will be reduced from 90 days to three weeks, asking of gamers and bettors to verify their identity quicker than before in a bid to clamp down on underage betting and letting people who suffer from a form of addiction to bear the financial consequences of a disastrous hobby.

We are grateful to Minister Fletcher and his predecessors, Ministers Tehan and Tudge, for leading a thorough and consultative process on this important package of measures.

According to Responsible Wagering Australia/strong><Stephen Conroy, this has been a great success in the fight for preventing Australian punters from becoming victim of a practice that is damaging and can quickly grow out of control.

There have been many attempts to restrict the influence of unregulated bookmakers before, but the new law will finally allow the federal and local governments to use measures that will oblige the licensed and regulated operators uphold the highest standards.

Meanwhile, the media regulator in Australia, ACMA, has successfully cut of the access of as many as 33 bookmakers from the country. However, dozens of others are said to be fully operational, sprouting quickly and diverting gamers from the market to their own purposes.

Consolidating the local market is the first step to staving off the influence of unregulated bookmakers, many believe. 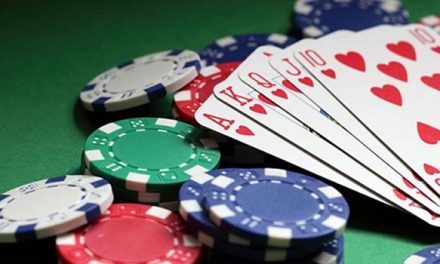 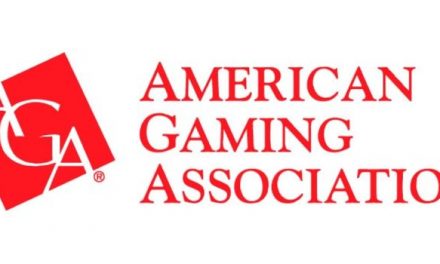 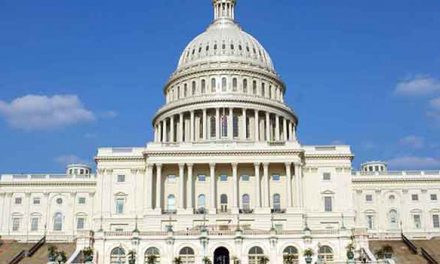