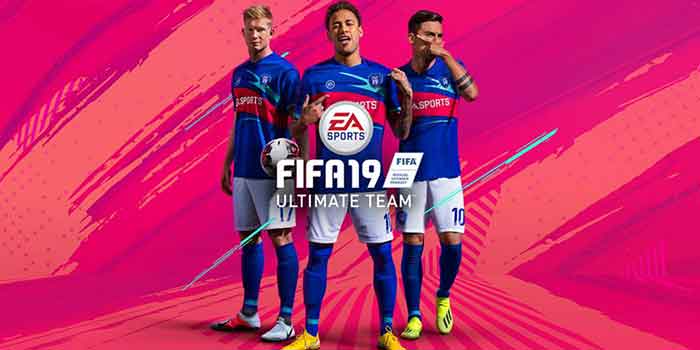 Loot boxes in video games have been a subject of heated debates for over a year now and with more and more countries beginning to look into them, game developers are being subjected to even more pressure. In April 2018, Belgium declared that loot boxes in video games constituted to unregulated gambling, a decision that subsequently forced companies like Valve and Blizzard that sold these items to terminate their sale in the country. Renowned video game developer, Electronic Arts which is popularly known as EA, on the other hand, took a public stand against the ruling. The company even planned to contest the issue in a court.

Despite digging its heels for that long, Electronic Arts has finally given to the country’s directives and has now stopped selling FIFA Points. These points were previously used to buy player packs and loot boxes. Fortunately, players will still be able to buy the points in-game but the points will not be bought or sold for real money.

According to a statement from EA’s representatives, the move was meant to bring choices, fairness, value, and fun across all of the company’s games while at the same time giving players more gameplay options through the inclusion of pack probabilities that will help them to make informed choices. Even though the company seems to have folded to the pressure from Belgian authorities, its representatives have confirmed that they still do not agree with the authorities’ interpretation of the law and thus they will continue to seek more clarity on the matter. Fortunately for them, the impact of this change is not material to the company’s financial performance and this is probably one of the reasons why it gave up on the fight.

The War Rages On

Belgium was just the tip of the iceberg in as far as anti-look box legislation is concerned – hints of the same kind of legislation are making rounds in a number of countries including the United States. The move by Belgian to declare loot boxes as an illegal and unregulated form of gambling sets precedence for even tougher regulations in the near future which if spread well could mean trouble for publishers like EA.

Already so many game developers are playing it safe and for this reason, it is hard to find any new games adding or promoting loot boxes in this day and age. This might be a challenge for developers like EA and Activision which have existing franchises that are based almost entirely on loot box-based post-launch monetization. All things considered, we should begin preparing for a potential reshaping of the video game industry. 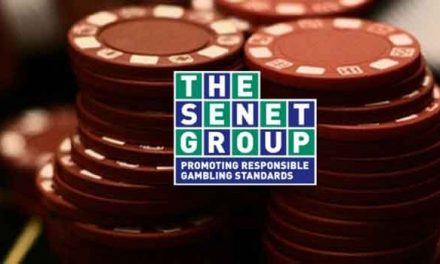 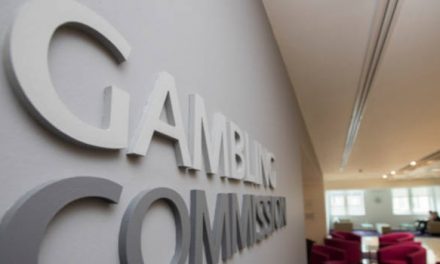 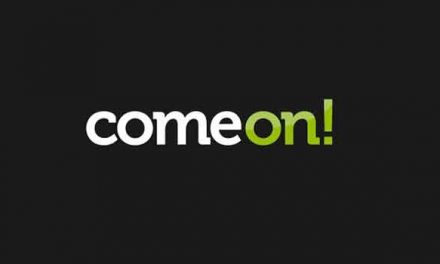 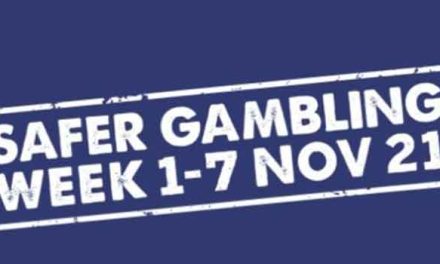 Highlights of the 2021 Safer Gambling Week