Australia Has a Serious Gambling Problem 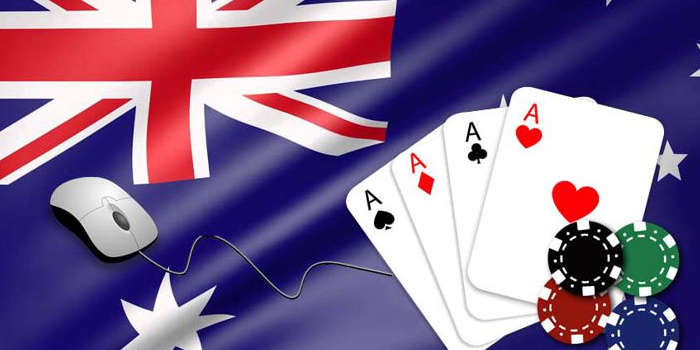 Australia has a gambling problem. This is a reality that authorities are concerned about. It is quite common to see electronic gambling machines known as pokies in hotels, sports clubs, and even pubs. At times, you will be able to see pokies as common as an ATM found inside a shopping mall.

Unfortunately, these pokies are known to contribute an extraordinary level of gambling behavior among Australians. According to Government statistics, it accounts for more than half of individual Australian gambling losses. And just how much exactly is the collective loss of Australians on gambling? It is a gargantuan 24 billion AUD or roughly around $18.4 billion. If you will look at this gambling loss per-capita basis, Australians lose around $920 annually on gambling.

How Bad Is The Gambling Problem?

Just how bad is Australia’s problem when it comes to gambling? Australia adults lose twice than those adults in the US. It is also around 50% higher than Singapore. Come to think of it, Singapore is also known for its high rollers.

And because of the figures, there are groups that are already up against gambling in Australia. There is a war between the public and venue operators. Each is trying to get the favor of state governments. For the operators, they argue that the Australian government can get a tremendous amount of money from the pokies. On the other hand, groups claim that it creates a good number of problems that can affect a good number of individuals.

The thing with pokies is that it is similar to slot machines. It is an electronic gaming machine that has been known to entertain a lot of gamblers in Australia. However, pokies are not the only option that Australians have when it comes to their gambling. If you will look at the numbers, casinos also contribute to gambling losses. Casinos account for around 20% of the total gambling losses by Australians. However, it is still far-fetched from the losses incurred from the pokies.

Pokies are able to find its way towards small towns. And this is something that hasn’t been done by casinos.

According to Angela Rintoul who is a researcher at the Australian Gambling Research Center, a government-led organization, “what makes Australia unique is that we’ve allowed these machines to be embedded in our local communities”. She added that “we haven’t contained them just to casinos, where many jurisdictions in the world have”.

You can see these pokies in pubs, clubs, and even in hotels. In fact, the access to these pokies is the main reason why a lot of people use it. She mentioned that “Often, Australians don’t realize it, it’s like being a fish in water”.

The ones who run the pokies are usually big businesses including Woolworths, which is one of the largest supermarket chains in the country. Woolsworth is also the biggest operator of pokies in Australia. Just how much money do the pokies generate for Woolsworth? It is an estimated $770 million or around 1 billion AUD every year for the company. 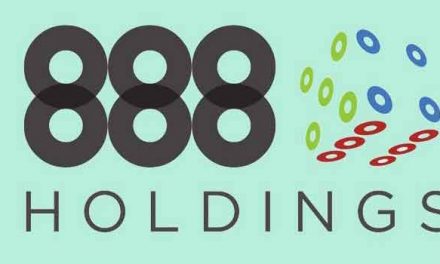 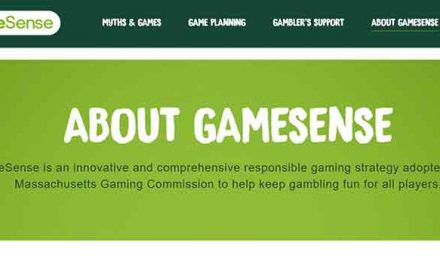 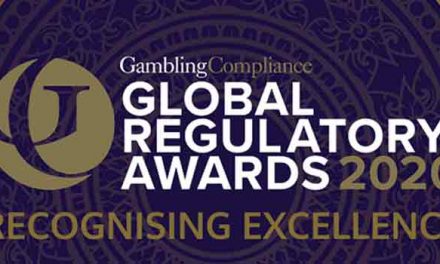