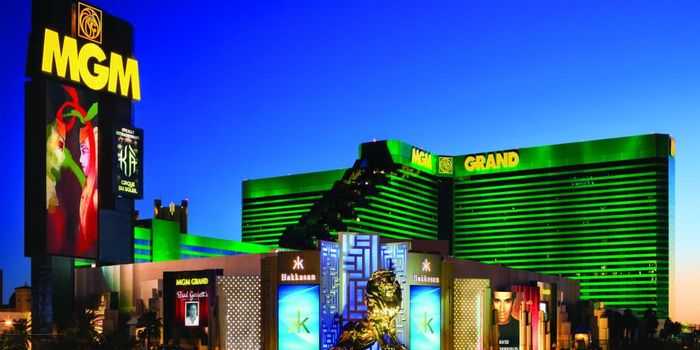 Responsible gambling and social responsibility have always been two of the most-touted aspects of any legal bookmaker or gambling firm. However, there have been significant discrepancies between what is said and ultimately – what is done. These discrepancies are not the making of poor circumstances, they often stem from the operators themselves, which is even a more frightening revelation.

Keeping the Industry in Check

Regulators and watch dogs have been hard on the trail of companies that allow themselves to flaunt the regulation in all sorts of obscene ways. However, despite the hard-hitting regulations, lawmakers have had their hands rather tied up before a cabal of companies that wouldn’t enact the necessary steps to uproot all negative practices from gambling.

This is not to say that regulation hasn’t been helpful. Quite to the contrary, it has helped pinpoint companies that are actually worth encouraging and that can ultimately be held as role models in the industry and for others to see. Still, a softer touch may also be advisory, by rewarding the operators who have managed to keep their end of the barging over extended periods of time.

MGM Resorts International has been distinguished with the National Council on Problem Gambling’s (NCPG) Corporate Social Responsibility Award on Friday, at the 32nd National Conference held in Cleveland and dedicated to problem gambling.

According to the organizers, MGM has been one of the lodestars of the industry for a fairly while now, working in accordance with all social checks necessary to uphold the good repute of the company. But far from being mincing of words, MGM has come up with the GameSense responsibility program, helping gamers benefit from a crash course on responsible gambling – the do’s and don’t’s of playing at a casino.

In essence, GameSense tries to help customers make more pertinent and better-informed decision to allow them to gamble in full. Even though the program is touted as a great success for the company, more things can be done. And it’s here where social responsibility and business interest meet.

A more accurate way of helping gamers would be to inform them when they have been gambling too much and when their losses may be more difficult to offset. This however, seems unlikely, as MGM will stick to its program, which is designed to educate the customers that attend its facilities.

MGM Doesn’t Shy from a Challenge

Still, MGM staff and gamers have been having rather open conversations about the risks of gambling and also how to maximize one’s strategy. According to MGM Resorts, GameSense has had as many as “350,000 positive conversations” in a single year, meaning that estimated 350,000 customers have benefited from the program to improve their own playstyle.

The program’s main goal is to build a sustainable relationship between the brand and the visitors of the casino. It’s intended at both professional and recreational players, albeit the majority of beneficiaries have been first-time gamblers or occasional gamblers. In any event, the MGM’s game sense program has been a success. 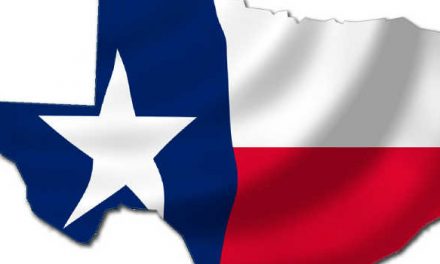 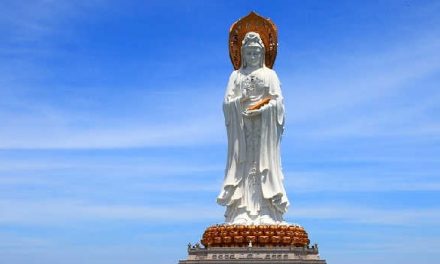 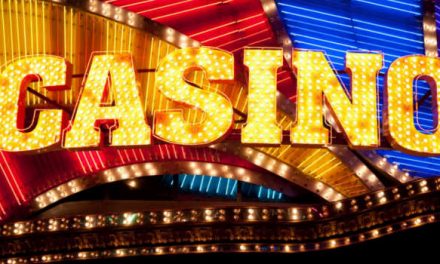 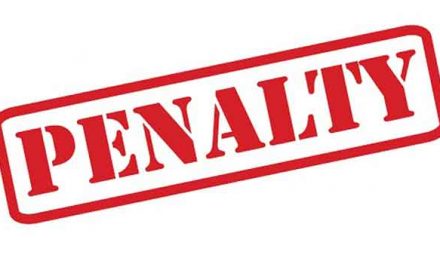