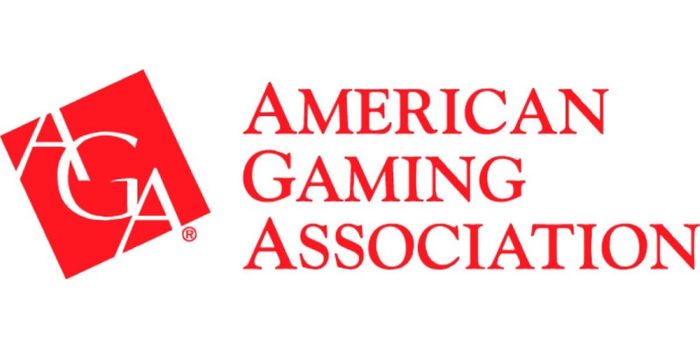 The legalization of sports betting has been massive in the United States. All across the country, states and lawmakers have been looking for ways to put the activity on the maps. The dismantling of the 1992 PASPA act has certainly gone a long way to go. But the question remains – what next?

The fallout is not quite easy to determine. For the most part, institutions are aware that sports betting will be expanding. But no-one is really sure how to prevent the negative effects out of it. We talk about the usual suspects, the gambling addiction and reckless gambling.

Such issues are better handled pre-emptively rather than letting them take hold and wreak havoc in the lives of individuals. As a result, the American Gaming Association (AGA) will now take it upon itself to make sure that regulation is put in place and common guidelines are elaborated.

The future of such a network will be put to discussion during the G2E 2018 event, which will reunited varied industry leaders who are keen on both legalizing the industry, but also providing valuable insight into the subtler aspects of sports betting, including the ever-present danger of gamblers becoming addicted to the activity.

Working Out a Solution

The AGA will focus on creating a Code of Conduct for Responsible Gambling, an initiative that definitely deserves to be hailed for its importance. In Europe and the United Kingdom in particular, people enjoy rigoros responsible gambling practices.

It’s far from perfect, but it’s a framework nonetheless and one that when applied to the United States, may have a better chance at taking off. Still, every new beginning is promising. Making wishful thinking into actual progress is no easy thing. It would require a lot of endorsement of a State level.
The repeal of PASPA has been quite significant, but it also gave the power back to the states, which means that every state may need to handle gambling responsibility practices and social checks on their own.

The fragmentation of sports betting regulation is of course going to rub off on how the industry is regulated. Every single state will want to come up with their own Code of Conduct. But that’s not all. Lawmakers may be even inclined to help the legislation progress whereas governors or other opponents could push back.

For the most part, the anti-sports-betting stance comes from reasons that are less than reputable. Governors may have assets in casinos or operate sports betting facilities themselves putting a drag on anything that promises to syphon off profit from their own reach.

Such issues will need discussing. Creating a network for regulating sports betting should be done by having the cronies’ desires uppermost in one’s mind. The symposium will be held in October and will attempt to elaborate on such issues as well as try to fight such coloring around the line.

It will be a long process, but one that’s definitely worth embarking on right now. 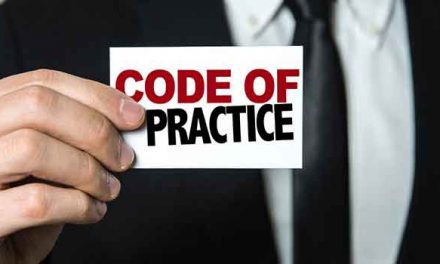