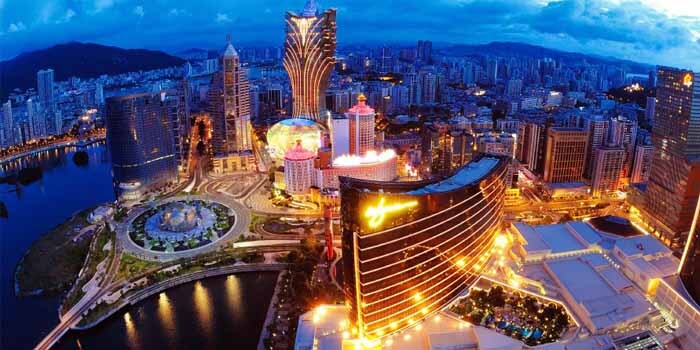 Macau has not been just a place to gamble. It has been a place to gamble responsibly. Even the United Kingdom where such practices are taken seriously, there have been some players who have decided to flaunt the rules quite grotesquely. But Macau is a different beast altogether. It was ten years ago that David Fong managed to win a landmark victory for customers by forcing casinos to advertise responsibly and not mislead patrons. Ten years later, the initiative is very much in place.

The launching of responsible gaming initiatives in 2009 have been a huge boon for the entire gaming industry in Macau, Professor Davis Fong commented for Inside Asian Gaming. He highlighted the success of the undertaking and said that these programs have already provided operators and regulators with sufficient guidance for the future.

Fong cited a Chinese proverb which said that it takes 10 years for a tree to grow, but 100 years from people to do so. The citation meant that while business has learnt important lessons, it was now people who had to be cognizant of these lessons. And changing the mores of society, as Fong has noted, is no trifling task.

However, Fong is optimistic. A new three-month program is now starting to address specific issues pertaining to mainland visitors of Macau. This goes to show that while idealistic, all initiatives designed to curb unwise gambling are also trying to follow party laws.

Macau’s responsible gaming initiatives have been mostly pilot programs and as such they have been designed to help regulators and champions of safe gambling to find a common framework and base all operations upon it. Ten years is a short period to make sure that there are no foul players left in the field, but a decade is also sufficient time to send a strong signal that, sooner or later, those that try to buck the trend for personal gain will ultimately be caught up by regulators.

Macau can serve as a lodestar for the changes that need to be made in the gambling industry worldwide. This is a truly bizarre statement in its own right, indeed, but the regulatory oversight in Macau has made it so that everyone now seeks to comply with the laws or not play at all.

Fong even said that the initiatives coined in Macau may well be exported elsewhere and be successfully developed. Japan is now preparing to host a solid integrated resort, which means that the country will need the same responsible gambling practices that Macau apparently already has.

With this in mind, the Chinese administrative region can land some of its expertise to Japan, albeit it’s also a bit strange to expect such a development, as Japan will be an outright competitor to Macau.

For better or for worse, the world is becoming a more responsible place when it comes to gambling and surprisingly – this change comes from the East. The United Kingdom have a lot to learn yet.