NHS To Open Gambling Clinic for Children and Young People 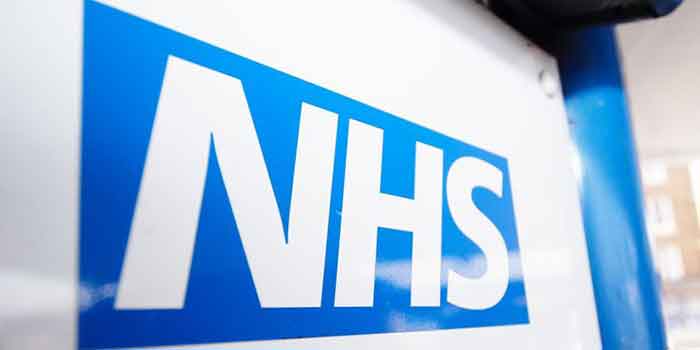 It goes without saying that problem gambling has been one of the biggest concerns for a number of people and groups in the United Kingdom. A lot has been done in an effort to crack down on the issue but there is still a lot of things that are yet to be handled with regards to the menace especially with regards to underage gambling. According to recent studies, the number of underage gamblers in the country is at all time high, that is, there as many as 55,000 minors that are currently struggling with problem gambling in the country.

The 55,000 mentioned above is just the tip of the iceberg though. Recent figures from the Gambling Commission have revealed that about 450,000 children are currently engaging in gambling activities. Fingers have been pointed but the most notable culprit has been gambling adverts that have made gambling seem like an everyday activity. To put this into perspective, the country’s gambling industry currently spends upwards of £1.5 billion or $1.9 billion every year on marketing campaigns which involve advertising and sponsorships among other things.

Now, England’s National Health Service (NHS) has decided to intervene by opening gambling clinics that will cater to children and young people in general. The new NHS gambling clinics are part of the organization’s overarching plan or strategy – this includes the clinics themselves as well as other face-to-face services for problem gamblers that will be opened in the country for people between the ages of 12 and 25.

“This action shows just how seriously the NHS takes the threat of gambling addiction, even in young people. The links between problem gambling and stress, depression, and mental health problems are growing and there are too many stories of lives lost and families destroyed,” Simon Stevens, the chief executive officer of the NHS commented.

During the announcement of the new strategy, the NHS officials further explained that, once referred to any of the clinics, the patients will work alongside qualified psychiatrists and clinical psychologists.

Charities play a huge role in the treatment of problem gambling in the United Kingdom but GambleAware, one of the biggest charities, has had a significant shortfall in funding. Each of the country’s gambling operators is required to contribute a voluntary 0.1 percent revenue levy to the charity. Unfortunately, this has not been the case with some gambling companies even going as far as contributing as little as £1.

While some of the gambling companies have recently spoken about increasing the size of their voluntary levy, a number of organization, politicians, and lobbyists have begun championing a mandatory levy that they believe will work best towards eradicating or at least reducing both underage gambling and problem gambling. 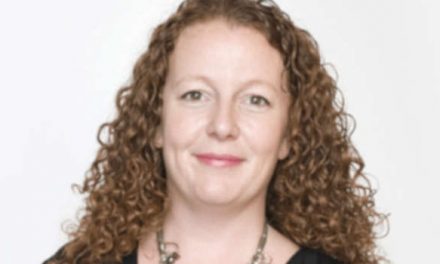 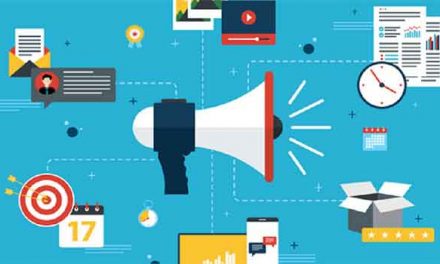