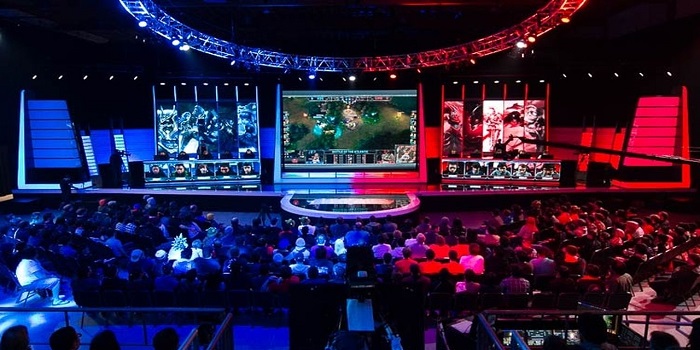 Amid the flurry of excitement that has surrounded New Jersey in the state’s defeat of the pernicious piece of legislation banning sports betting, known as PASPA, there have been some downsides. Particularly where eSports betting is concerned. Let’s examine the facts such as they are again.

A Look at PASPA’s Repeal

On May 14, New Jersey made its final push in the Supreme Court of the United States to repeal the 1992 Professional and Amateur Sports Protection Act (PASPA), which had been impeding sports betting from taking off in full.

Upon the news that New Jersey had done away with the act, at the cost of over $8 million in legal bills and several years of court battles, everyone was gleeful. But beyond the veneer of mainstream sports, a new breed of competitors had a reason to rejoice – the growing eSports community has been beyond itself with excitement at the news.

Delaware seized the moment and pushed ahead to legalize its own industry, all courtesy and homage to New Jersey aside. Like Delaware had time to sit, wait and gladshake with New Jersey. Instead, the state forged ahead with instantaneous legislation that overhauled its own laws to accommodate betting on the outcome of sports.

The realities, however, have turned out to be somewhat harsher. If we cast a look at the piece of legislation that is now brought to NJ Governor Phil Murphy, we may discern the wording of despair:

”A prohibited sports event includes all high school sports events, electronic sports, and competitive video games but does not include international sports events in which persons under age 18 make up a minority of the participants.”

The consternation stems from the fact that coaching eSports in these terms may effectively bar them from getting an early entry in the world of legal betting. Of course, this may be just an ad-hoc improvisation, with the wording not as precise.

The proponents of the sports betting industry are foremost trying to push ahead with the mainstream sports and have not given much thought to the alternatives.

Will eSports Have a Chance to Make a Comeback?

I am convinced that the fact why legislators have given eSports the cold shoulder is plain is rain – they have not had the time to bicker over the nature of the segment. However, the true question at hand is whether there is a way out of the legalese.

According to Unikrn founder, Rahul Sood, who used Twitter to address two politicians, Eric Houghtaling and Raj Mukherji, not including eSports would be a clear ”miss”.

Sood also brought more facts to the table, saying: “Without regulation, we end up with seriously bad actors. […] Casinos will miss an entire generation of customers.”

Esports betting has already been around for a while. In Nevada, William Hill US got the go-ahead from the Nevada Gaming Control Board (NGCB). Meanwhile, it is worth mentioning that last year, nearly $5 billion were staked on the outcome of eSports competitions. Not including eSports now is a gross mistake.